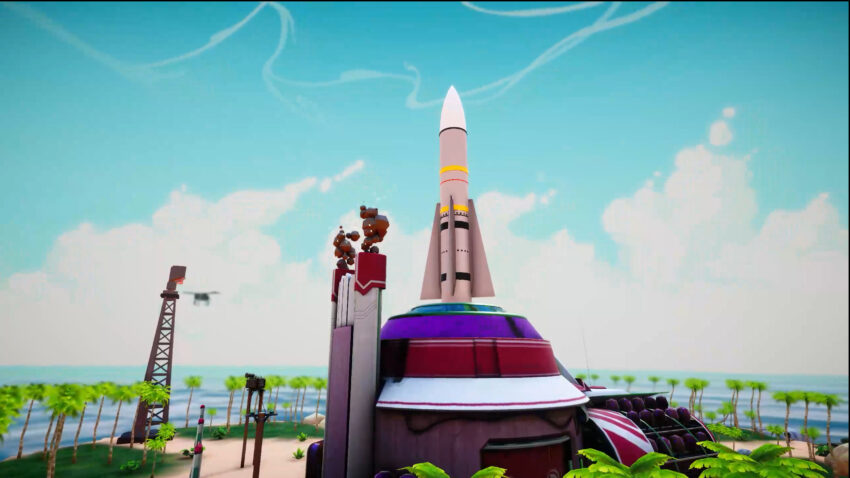 There is an evil organization on a remote island. they somehow managed to develop advanced modern-age Weapons
Biomech and weapons of mass destruction. This assassination squad for the Mob is headed up by ruthless killer “Mad Scientist”.
One of the most intense ones called for a sudden strike of 300 nuclear bombs on 200 targets in the world,
followed by a massive land invasion that they expected would be over in no time.
They were going to launch 7.5 megatons’ worth of atomic weapons at targets.
It is up to you and your allies in the Inquisition to root out the enemy before the city succumbs to Chaos.